Judge Michelle A. Wagner will serve as the Presiding/Administrative Judge of the Toledo Municipal Court for 2023.  She succeeds Judge William M. Connelly, who served as Presiding/Administrative Judge of the Toledo Municipal Court for the last two years.  In this role, Judge Wagner will oversee the Court’s administrative functions, serve as liaison to the other branches of government and justice system stakeholders as well as facilitate judges’ meetings.  Judge Wagner was first elected to the bench in 2011, and she previously served as Presiding/Administrative Judge from 2015-2017.  Her career includes fifteen years as a prosecuting attorney for the Sylvania Municipal Court as well as law clerk to the Honorable Thomas J. Osowik.  She graduated from the University of Toledo Law School and holds a bachelor’s degree from Bowling Green State University.  Judge Wagner has served for six years on the Domestic Violence Advisory Committee to the Ohio Supreme Court.  During her term on the committee, major state-wide improvements were implemented on the issuance, accessibility, and enforceability of Temporary Protection Orders and post-conviction No Contact Orders.  Judge Wagner created a highly successful driver’s license reinstatement docket, guiding hundreds of citizens through the process of restoring their driving privileges.  Judge Wagner notes, “We are so fortunate to have an array of criminal justice leaders that recognize the challenges our community has been facing particularly in the areas of gun violence and domestic violence, and are willing to work together to improve services for victims and improve safety for all citizens.”  Judge Joshua W. Lanzinger will serve as the Acting Presiding/Administrative Judge for 2023. 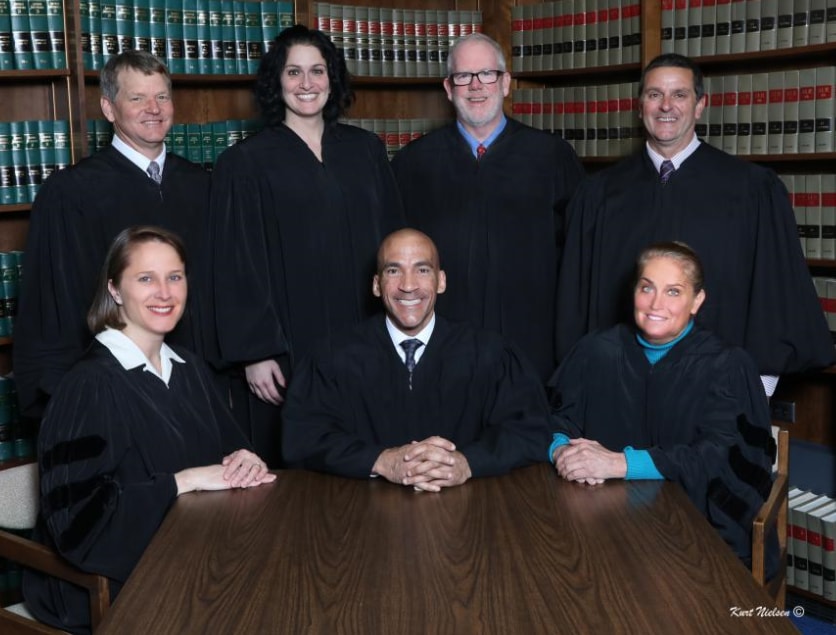